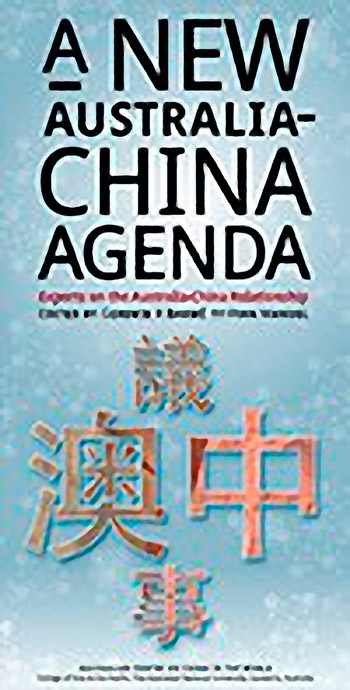 The Australia-China relationship touches on virtually every aspect of our national life. A mature and beneficial engagement of such breadth and depth requires the leadership and support of government at all levels, as well as public stewardship, media understanding, educational enhancement and the strategic involvement of the business community.Australia-China exchanges are also profoundly influenced by regional and bilateral relationships. Australia and China trade in goods as well as culture, politics and people, ideas and education, community and personalities. 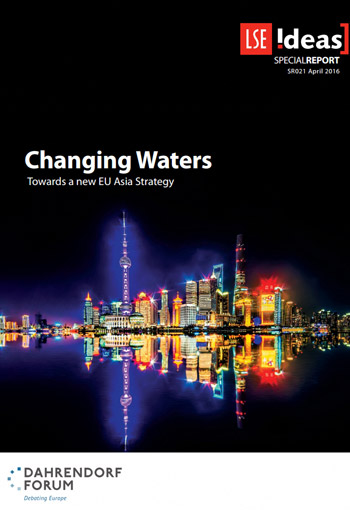 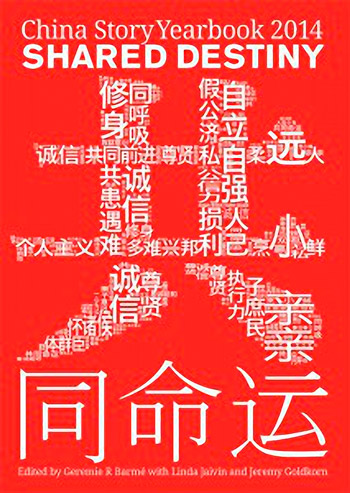 Humanity as never before shares a common destiny, whether it be in terms of the resources of the planet, the global environment, economic integration, or the movement of peoples, ideas, cultures. For better or worse humankind is a Community of Shared Destiny 命运共同体. The People’s Republic of China under the leadership of the Chinese Communist Party and its ‘Chairman of Everything’, Xi Jinping, has declared that it shares in the destiny of the countries of the Asia and Pacific region, as well as of nations that are part of an intertwined national self-interest. The Party, according to Marxist-Leninist-Maoist theory, is the vanguard of progressive social forces; it cleaves to the concept of shared destiny and its historical role in shaping that destiny. Since its early days nearly a century ago it has emphasised the collective over the inpidual, the end rather than the means. It addresses majority opinion while guiding and moulding the agenda both for today, and for the future. 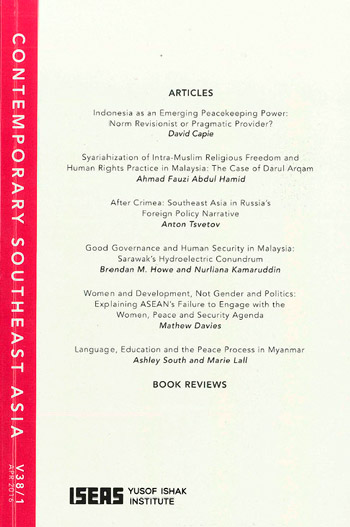 Contemporary Southeast Asia, published since May 1979, is an internationally refereed journal that specialises in the domestic politics of ASEAN countries, strategic/security issues, political economy, regionalism and international affairs of Southeast Asia and the wider Asia-Pacific region. Apart from serving as a reliable and up-to-date source of information on various events, developments and trends in regional politics, international relations and security questions that affect Southeast Asia, CSEA also publishes the results of original research written by scholars, policymakers, think-tank analysts and doctoral candidates. 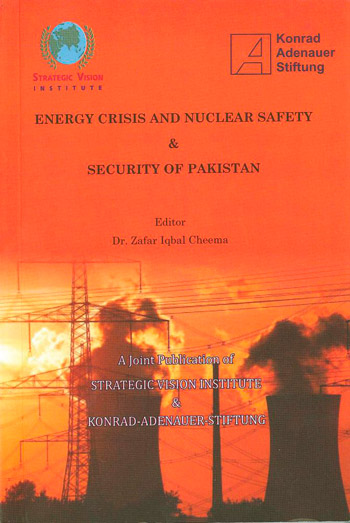 The edition includes materials based upon all the papers and the transcripts of the conference “Energy crisis and Nuclear Safety & Security of Pakistan”. These proceedings were critically reviewed at Strategic Vision Institute and upgraded by the authors of this book.